Despite everything that is going on, it is in fact Spring. For me, that means it is time for some cover love. (If you haven’t taken a look at my beginning of the year cover love, you can do so here.) 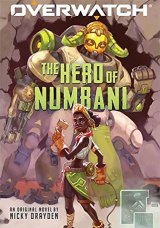 More than likely I will be getting a few of these books via Kindle. As much as I would love a physical copy of Ghost Squad or The Hero of Numbani I am taking the social distancing to heart. During this down time, what are you looking forward to reading?

If you recall from last year (hehe) I did a series throughout the year called cover love to high new releases and their beautiful covers. Its 2020 and I am still keeping that ball rolling. 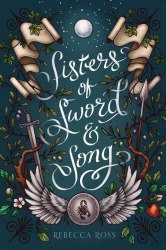 Beyond the fact that these books look gorgeous and will look absolutely stunning on my bookshelf, they sound fantastic.

What books are you looking forward to so far this year? 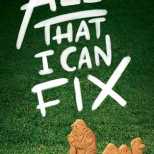 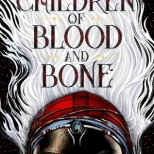 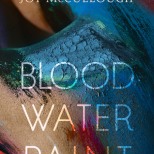 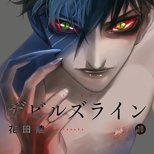 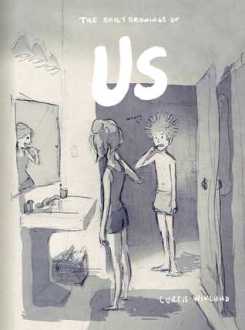 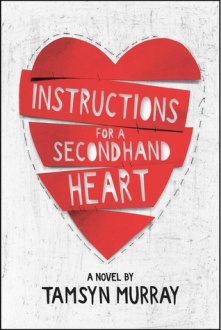 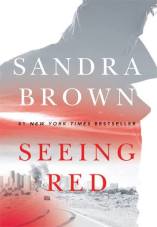 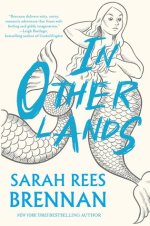 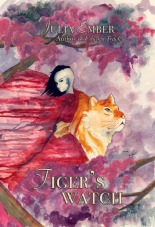 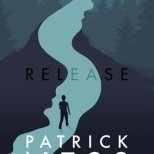 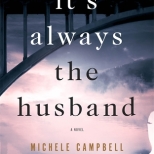 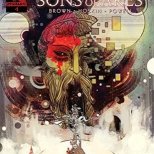 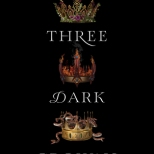 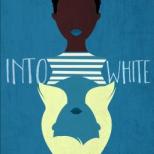 It’s Boston, 1919, and the Cast Iron club is packed. On stage, hemopaths—whose “afflicted” blood gives them the ability to create illusions through art—captivate their audience. Corinne and Ada have been best friends ever since infamous gangster Johnny Dervish recruited them into his circle.

By night they perform for Johnny’s crowds, and by day they con Boston’s elite. When a job goes wrong and Ada is imprisoned, they realize how precarious their position is.

After she escapes, two of the Cast Iron’s hires are shot, and Johnny disappears. With the law closing in, Corinne and Ada are forced to hunt for answers, even as betrayal faces them at every turn.- Goodreads

A prehistoric fantasy—with allusions to Pride and Prejudice.

Hunting, gathering, and keeping his family safe—that’s the life seventeen-year-old Kol knows. Then bold, enigmatic Mya arrives from the south with her family, and Kol is captivated. He wants her to like and trust him, but any hopes of impressing her are ruined when he makes a careless—and nearly grave—mistake. However, there’s something more to Mya’s cool disdain…a history wrought with loss that comes to light when another clan arrives. With them is Lo, an enemy from Mya’s past who Mya swears has ulterior motives.

As Kol gets to know Lo, tensions between Mya and Lo escalate until violence erupts. Faced with shattering losses, Kol is forced to question every person he’s trusted. One thing is for sure: this was a war that Mya or Lo—Kol doesn’t know which—had been planning all along– Goodreads

Making and breaking your favorite reads since 2017